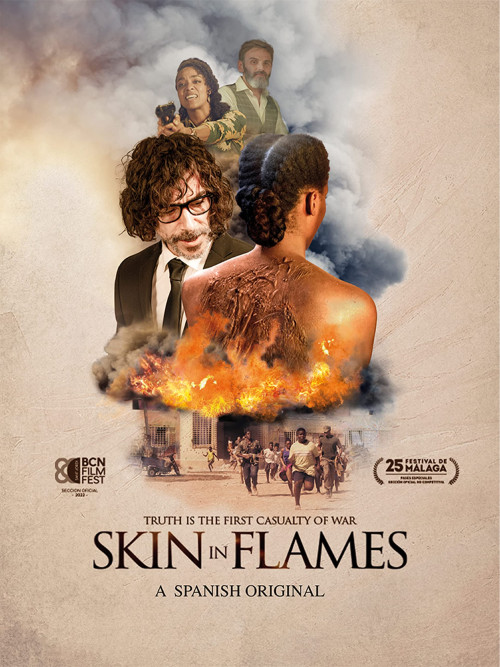 Frederick Salomon, a war photojournalist who became worldwide famous for capturing the image of a girl flying through the air as consequence of an explosion, returns to the country where he took the celebrated picture twenty years before. He is back to receive an award, as many consider him an essential piece in the recent peace efforts in the troubled country. But a local journalist called Hanna doesn’t agree, and wants to kill him for a reason only Salomon knows. 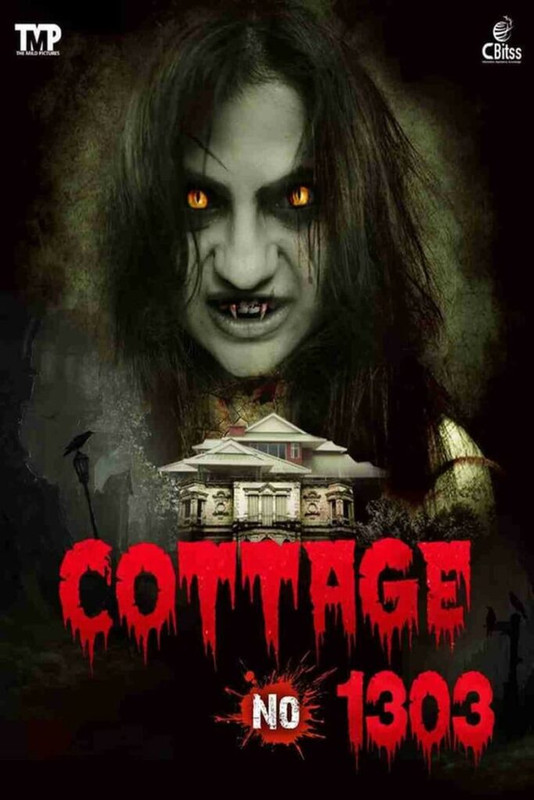 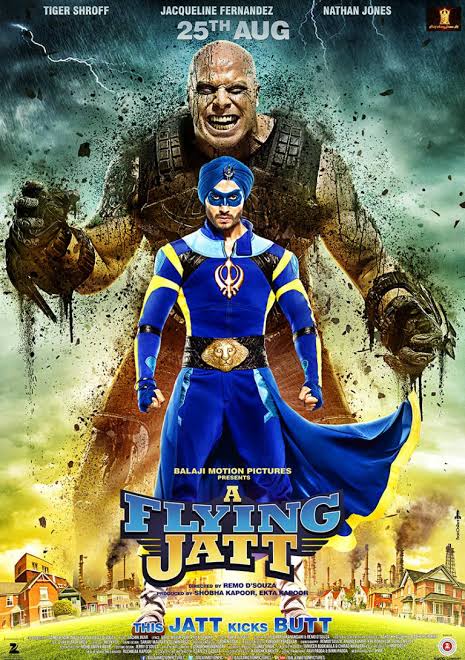 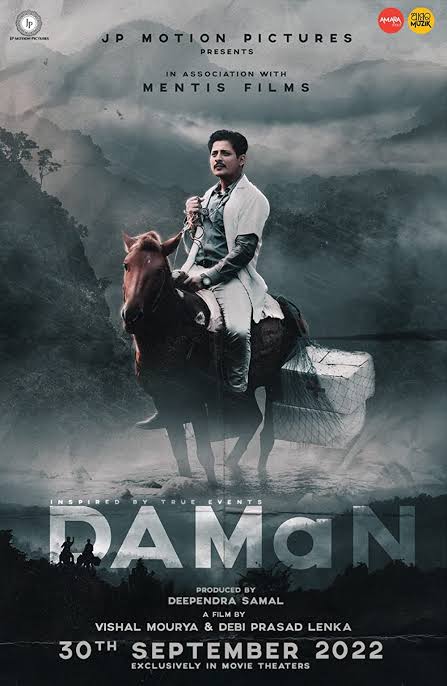 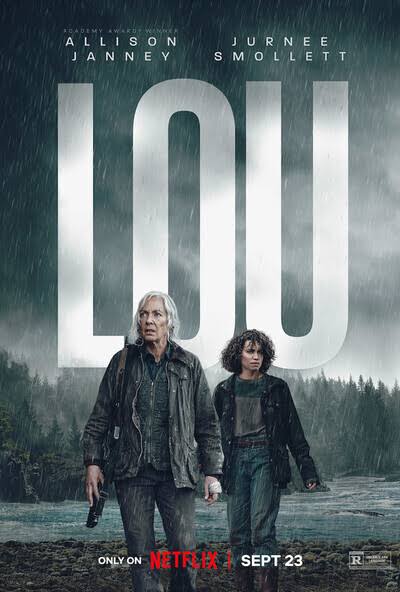