Irfan has been the moral political guardian to Arman the way Ahsan has been to him. Then why does a series of unfortunate events- female trafficking, drug smuggling, disappearing of a foreign journalist, a bomb blast- occur in their small town of Thanchi? Who are they that prey on the aborigines at night? Who are they, who roam around with blood-spattered faces and weapons in hand during Vaisavi? Why does Arman continuously end up as the scapegoat? Where does someone’s gains lie in Arman’s death? While finding answers to these questions, Arman falls into a rabbithole of ghoulish truths, making him lose his credence. Right there starts Arman’s striking journey to save Pushpa, and his country. It is a story of Arman’s love for Pushpa, of Ahsan and Irfan’s love for their country. In some ways, it is a story of selling out your country, of Titli’s life in orphanage, of Nazrul’s sacrifice, and of Arman’s mother’s death. In hindsight, it is a story patriotism. 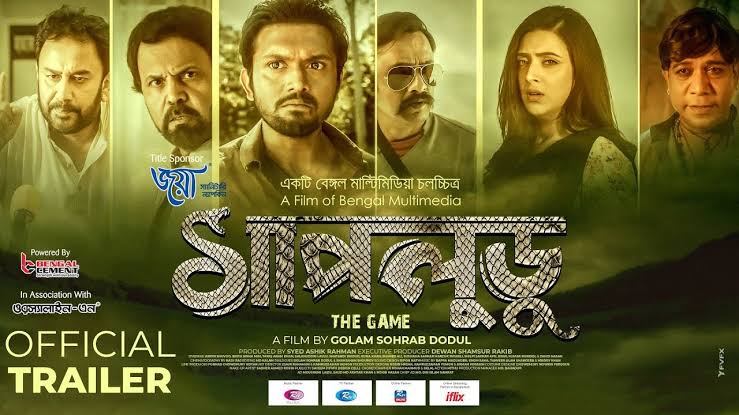 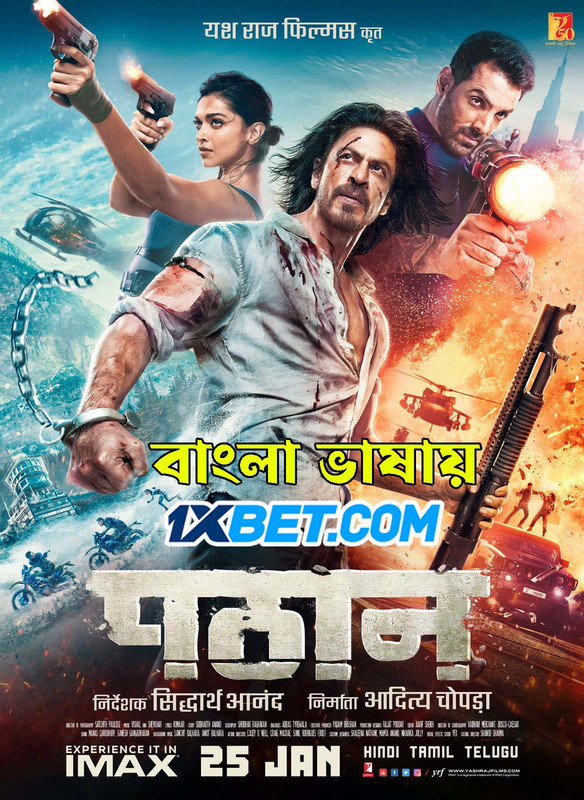 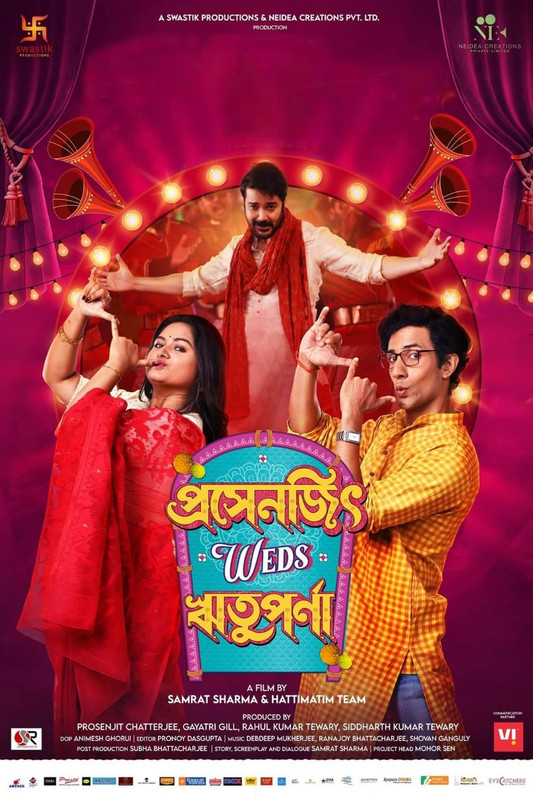 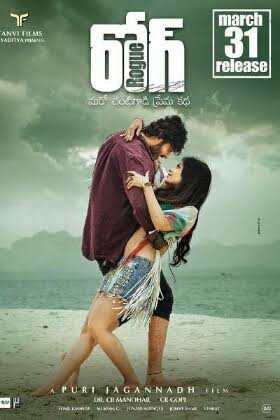 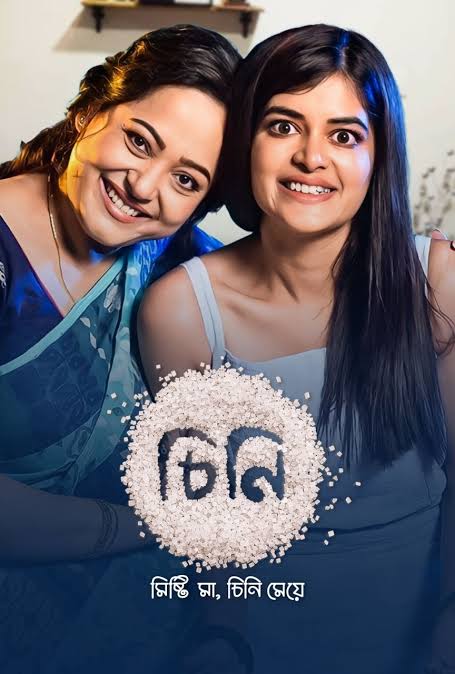