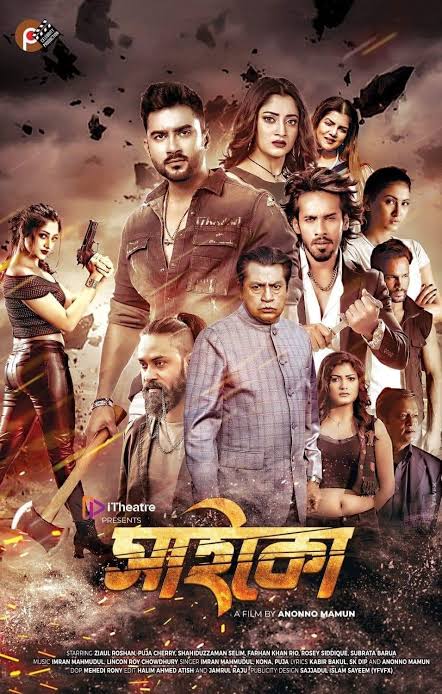 Puja Cherry released two films Eid-ul-Fitr 2021 and is following that up with one film, this season. Roshan and Puja are co-starring in ‘Psycho’ directed by Anonno Mamun.

Regarding the production and shooting of the movie the film maker said, “We started working on the film in 2019 which then obviously came to a screeching halt due to Coronavirus but now we are now fully prepared for release. We have submitted the film to the censorship board for review. The campaign is doing well. We believe viewers will love the film.” 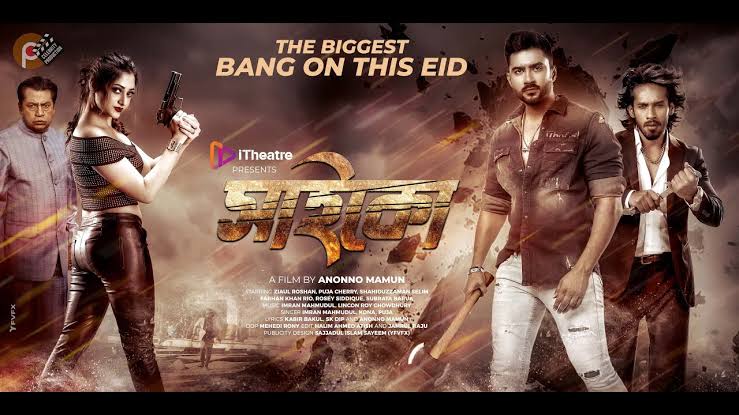 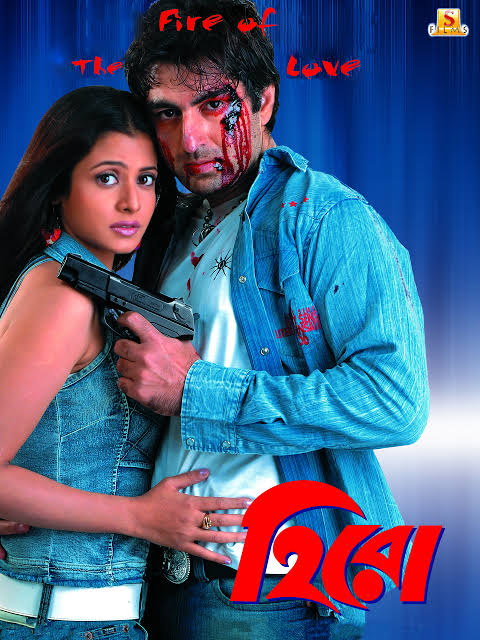 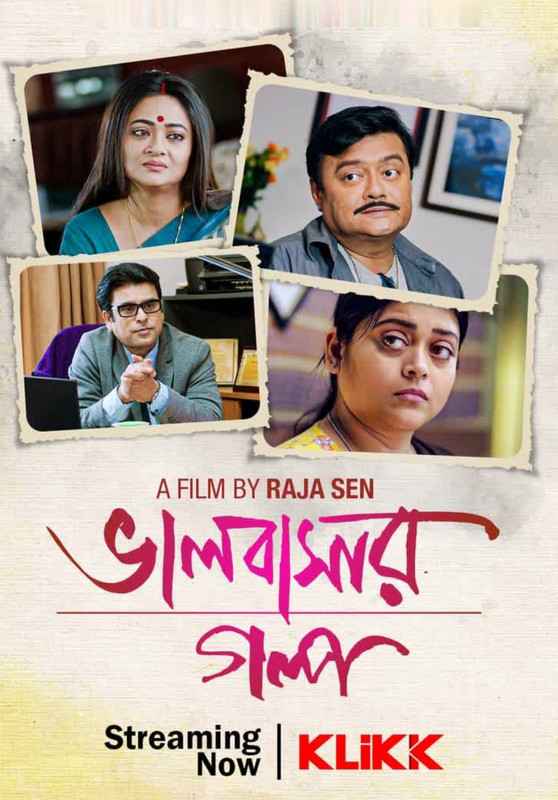 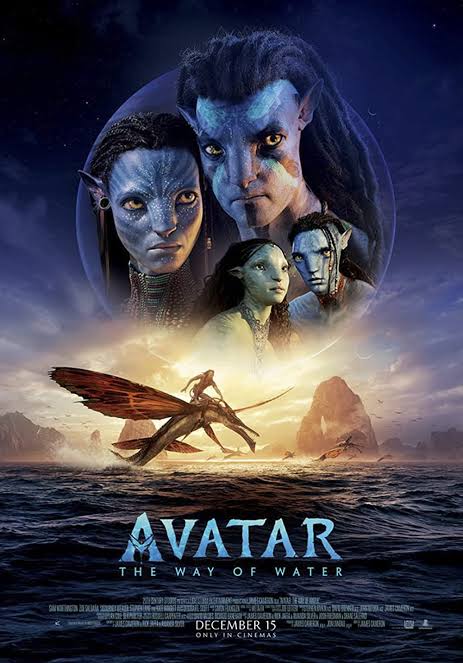 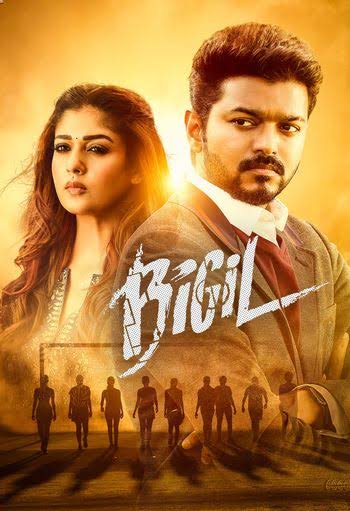 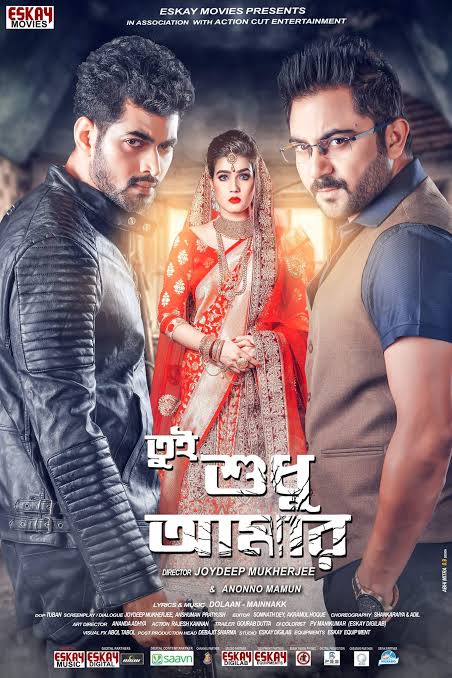 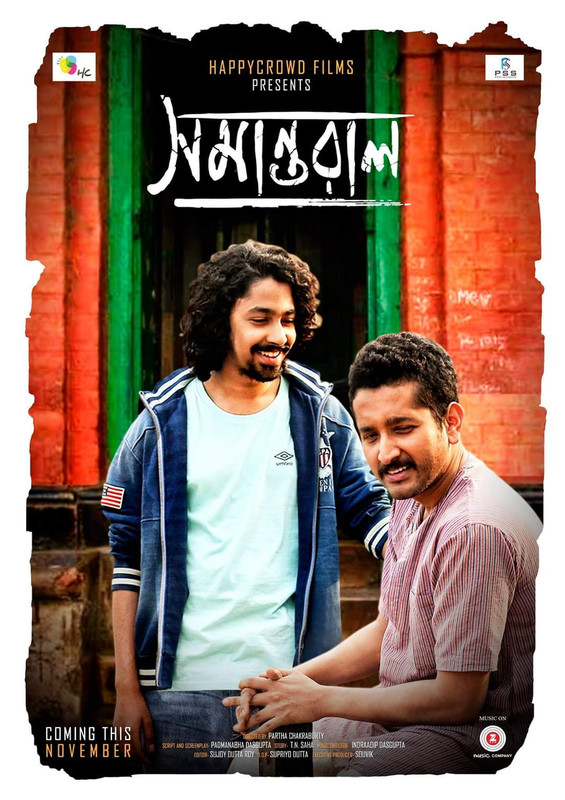 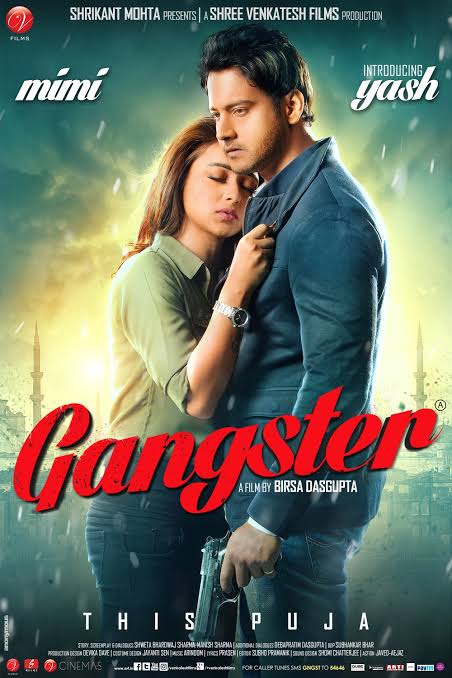