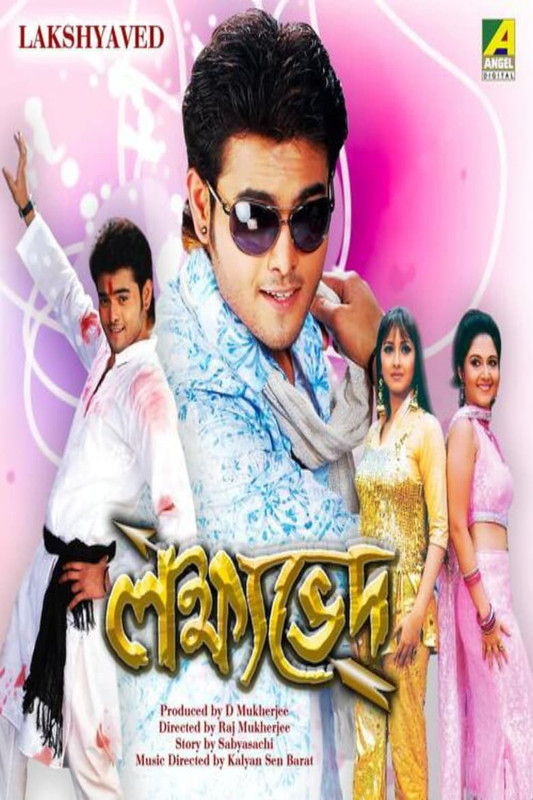 Rupak marries Mukul but when they return to home, the bad guys deny to accept her as Rupak’s wife and continuously blame her for their sudden misfortune. Mukul leaves home with Joy to cure him. After consulting a doctor she sends Joy to “Ananda Ashram” under the supervision of Maharaj. On the other hand, Ahimama sends his friend’s daughter Kitty to woo Rohit but when Kitty discovers their conspiracy they kill her. Slowly Rinki and Rohit understand that they are being misguided by their beloved uncle and aunt, but it is too late. Ahimama kidnaps Rupak and Mukul- Bakul’s parents and kills Harikaka. So Mukkul Bakul and Joy come to rescue Rupak, fight bravely but Rupak and Rohit both die while fighting. Joy kills his Ahimama, takes his revenge, then goes to jail, writes his autobiography “Lakshyabhed” in jail and then is released from jail to live happily ever after with his family. 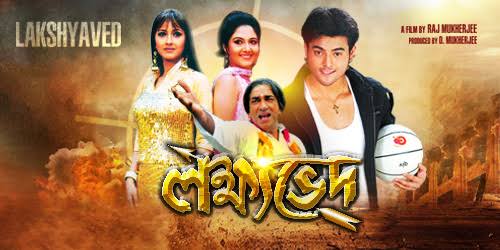 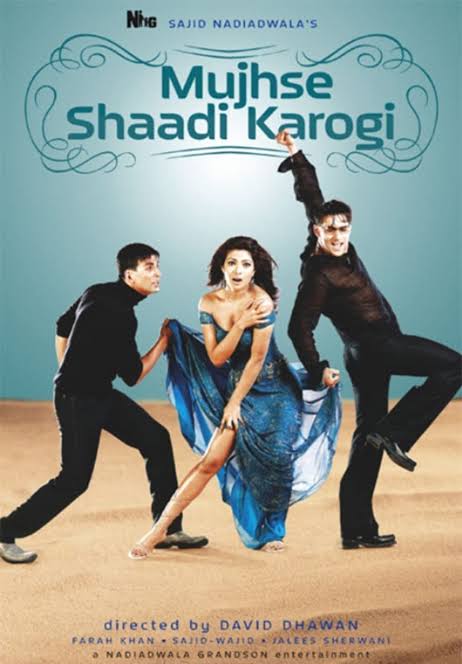 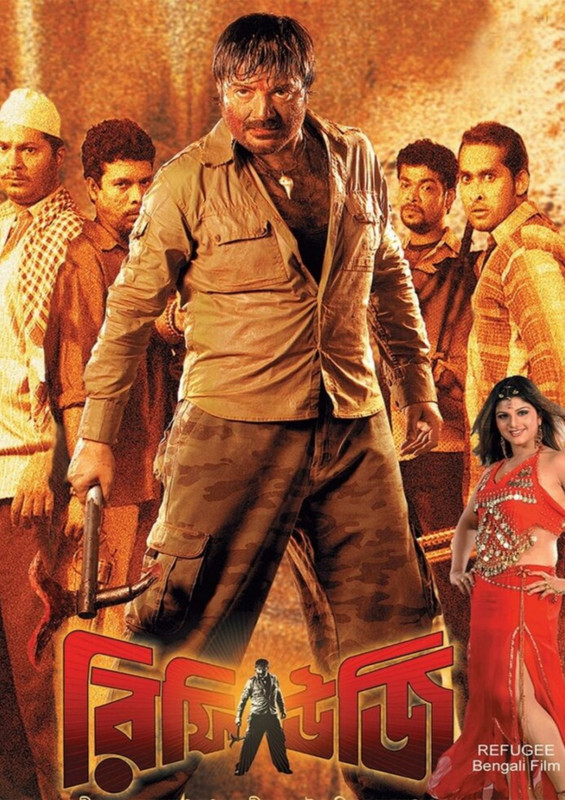 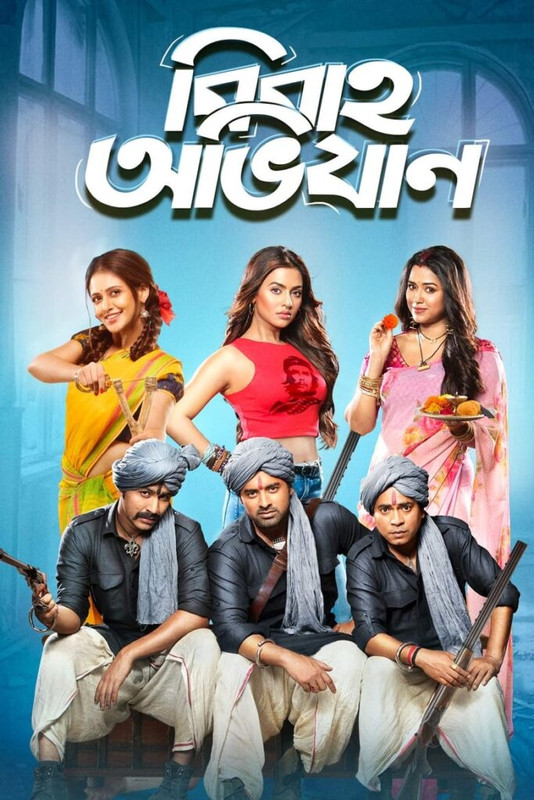 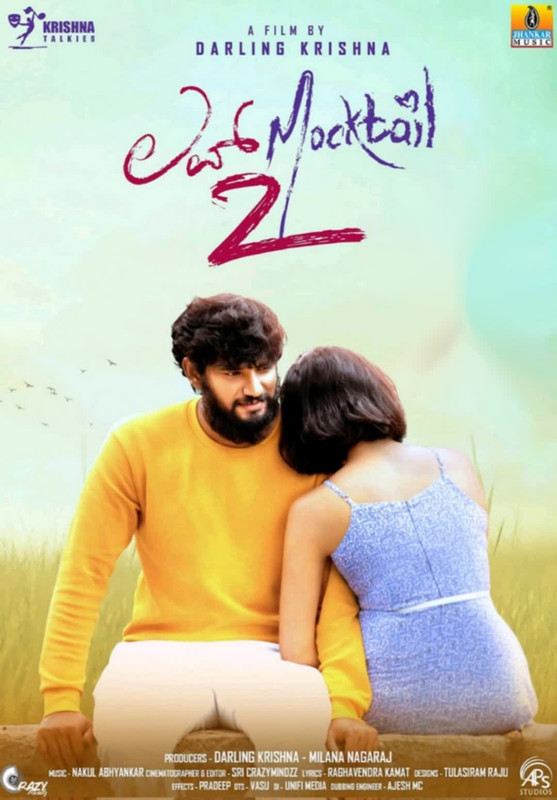 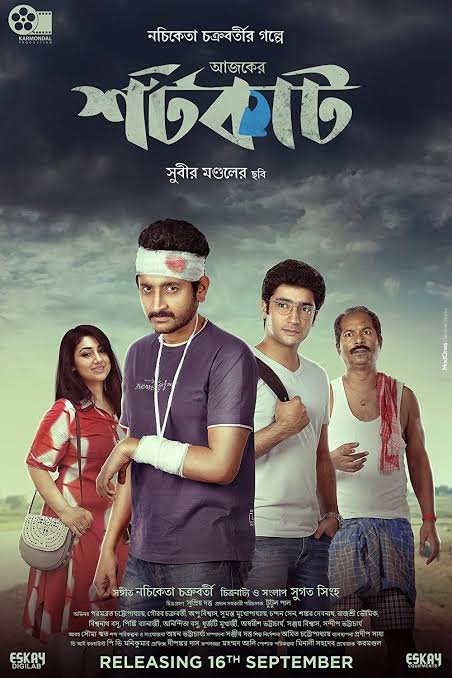