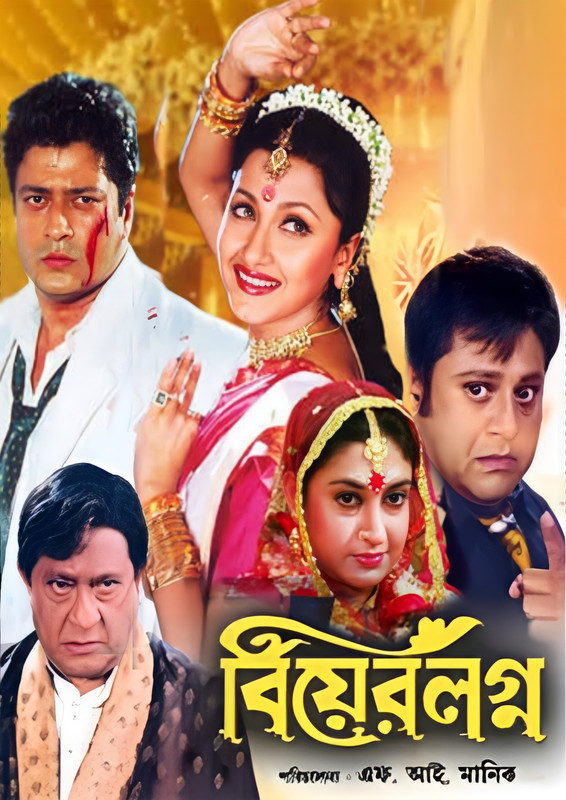 Rajib is a big business tycoon. He has two sons .One is Sagar and the younger one is Akash. One day when an young urban girl called Mitu travelling with her friends, meets Akash at the middle of the road. But they started to point fingers at each other. After some days Sagar tells Akash to find Dr. Mahim for their father’s illness. So Akash traces that address and meets Dr. Mahim. But at the same time he realizes that Mitu is the younger daughter of their family physician Dr. Mahim. On the other hand Akash Liked her elder daughter and tells his dad to tie the knot of Her and Sagar. Rajib and Mahim both became jubilant after hearing that news. But after that marriage Rajib faces some losses. At the same time she became pregnant. But at last they face a big loss and everybody blames the fortune of her and one day ritu has to left from their home. The whole family disintegrates. Then Akash took the charge of the whole thing when his father became ill and Sagar became addicted. He solves all problems and reunite the family. Watch the full movie, Bear Lagna, only on Eros Now. 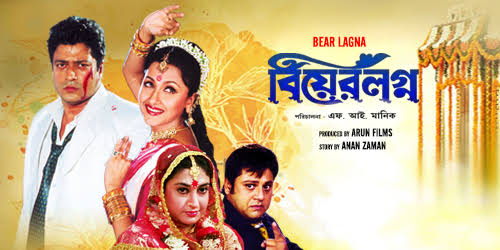 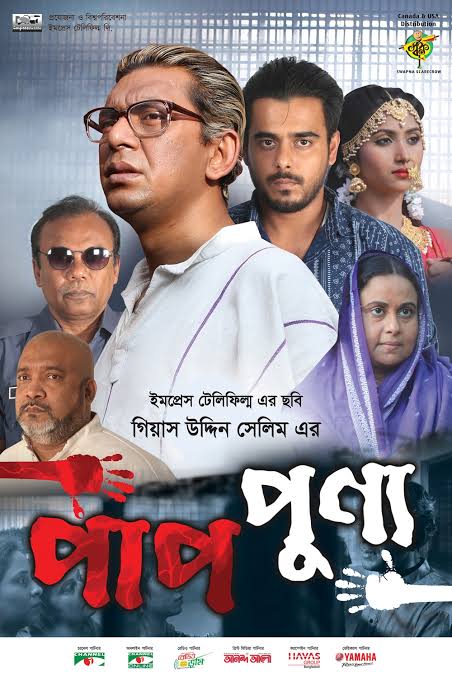 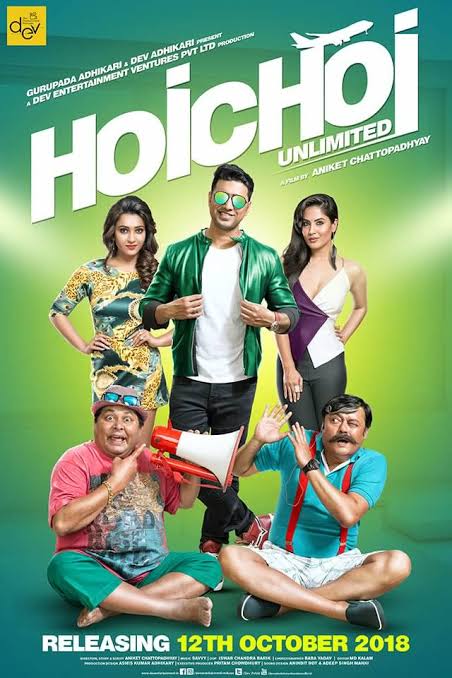 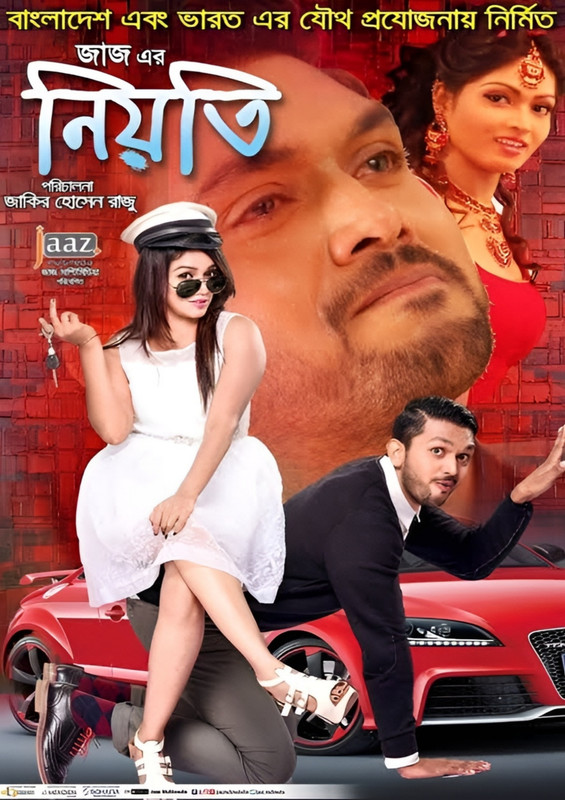 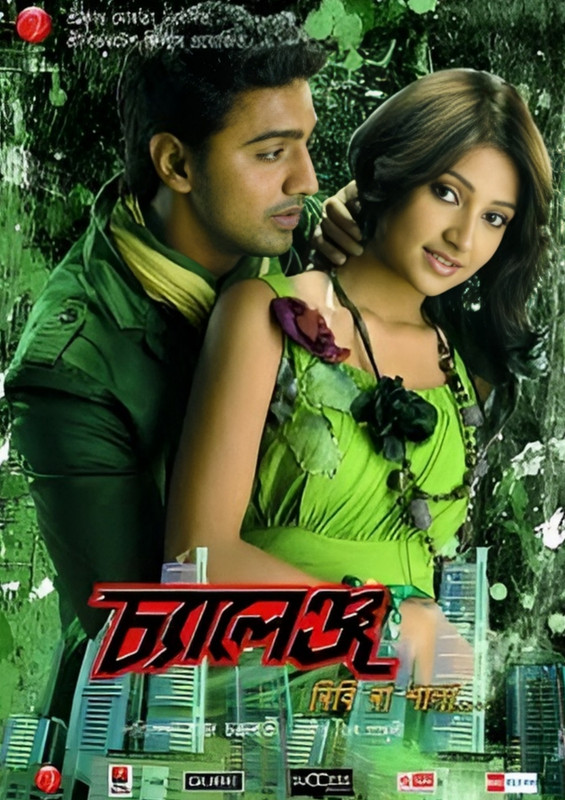 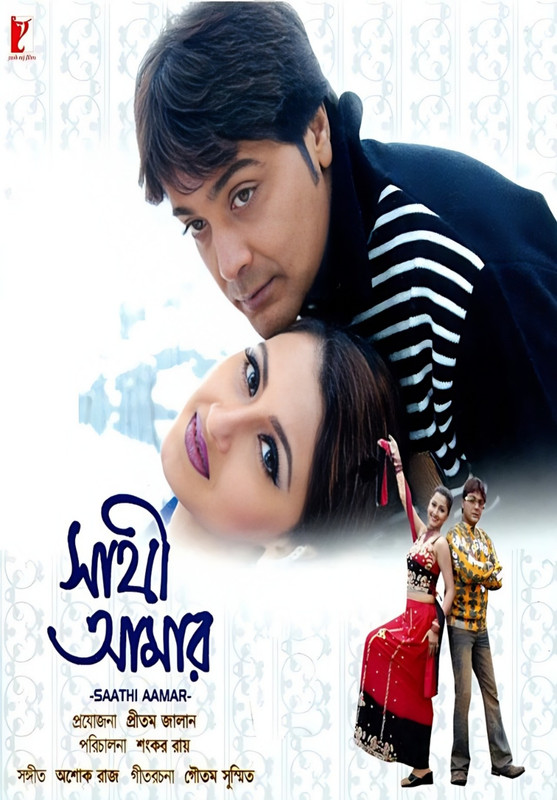 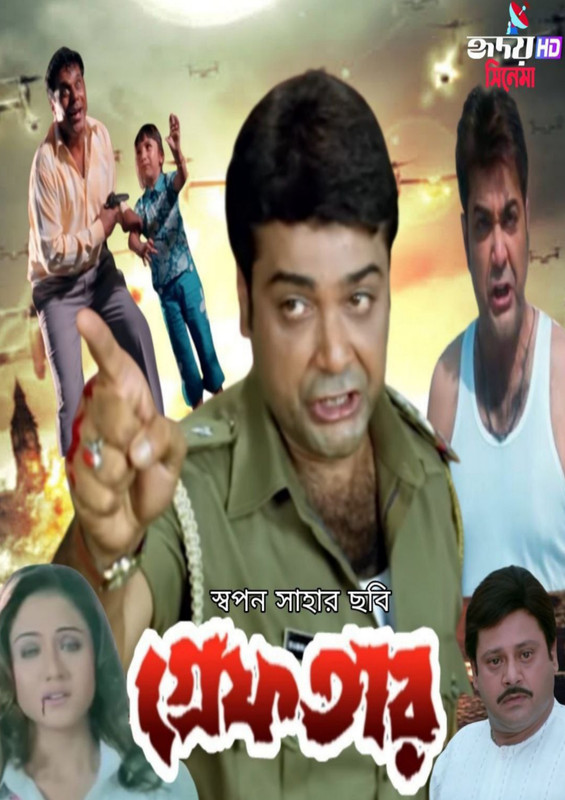 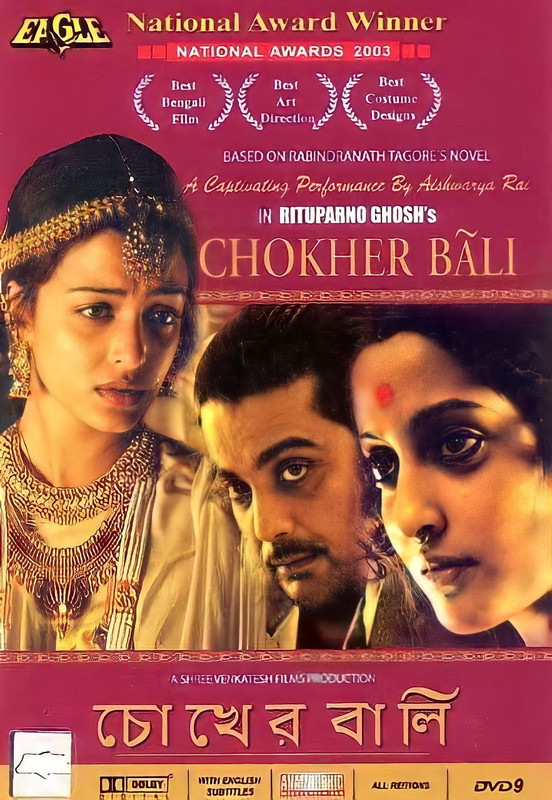 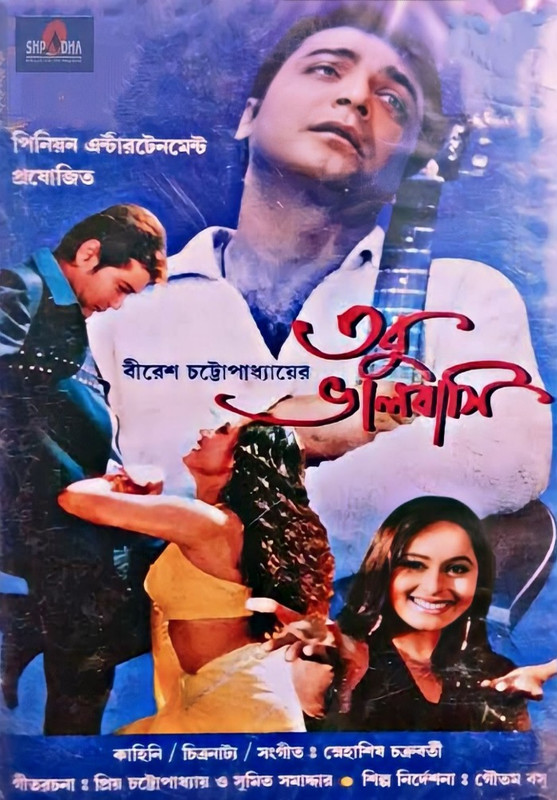